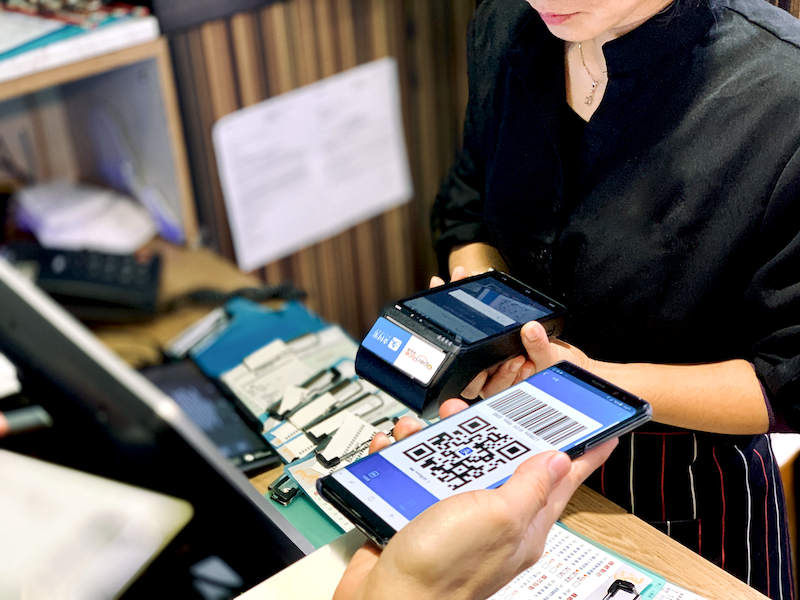 In a Hong Kongers’ pocket, you will find an Octopus card for most cases, but will it be the same in the coming 10 years? In fact, there are 35M cards circulating in the market. Celebrating the 20th anniversary in 2017, Octopus was also facing multiple new competitors. In the past, there were newcomers like TNG and Tap&Go but still, its market leader position remained unchanged. In 2016, both Apple pay and Android pay launched to the market at the different time, which both earned a significant number of users. This is an important milestone of entering the mobile payment era. Furthermore, an e-wallet originated from China – AlipayHK launched in the following year. Until now, it has still remained unknown whether AlipayHK will overtake Octopus in the future but it is possible.

AlipayHK is growing at lightning speed. We can tell by looking at the number of retail outlets supporting the payment method. The number of retail outlets with AlipayHK hit 20,000 within just 2 years while the 21-years-old Octopus is supported by 24,000. One of the main reasons making AlipayHK capable in developing such a huge network in a short period of time is a catering business in different size. Without any installation fee, flat transaction rate and strategic partnership with Openrice and Hong Kong Market Group make AlipayHK successfully penetrated into the market of small-scale merchants. Thanks to the partners, you can now find local restaurants and wet-market stores start providing AlipayHK as a payment option. Additionally, we can foresee the growth of AlipayHK will further accelerate when MTR starts providing AlipayHK as one of the payment methods in 2020.

As a business owner, it is good news to be offered another payment method for choosing. You may take the initial fee, commision rate, fee per transaction, minimum sales amount, contract period and number of users in the market into consideration. So, you can choose wisely in order to minimize the cost for payment. Feel free to talk with us if you wish to know more about innovation in retail management and change in consumer behaviour.