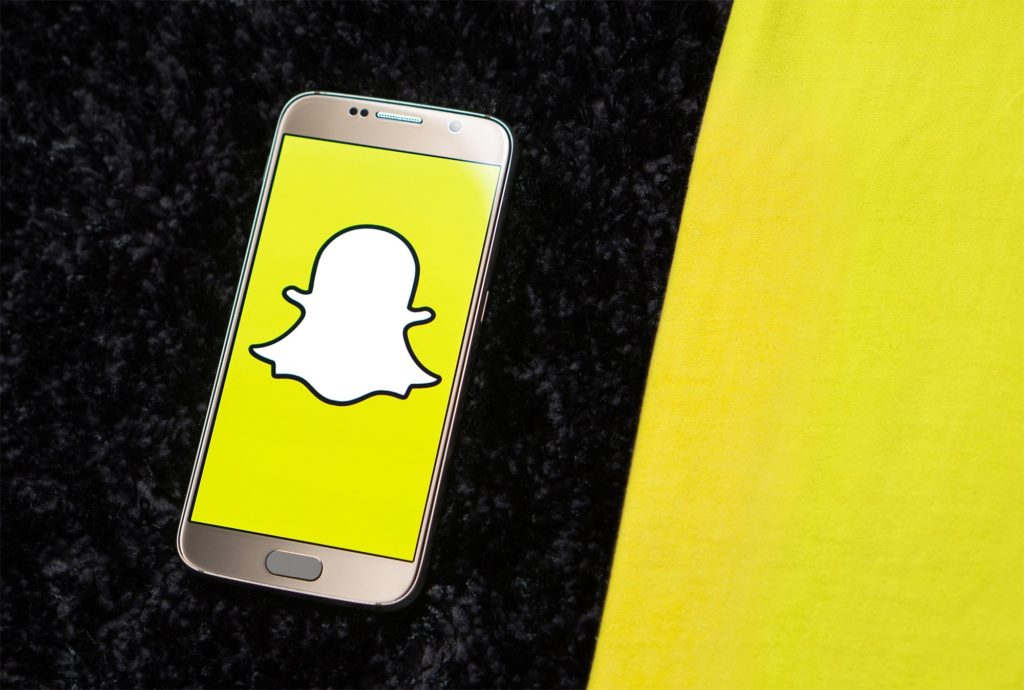 They just want to connect with “CLOSE FRIENDS ONLY”, and Snapchat works in this way.

Obviously, the good feature of Snapchat is that it is specialized in close friends communication. It is not connecting many unfamiliar people but for a few close friends who you want to share private moments closely.

For example, on Facebook, If you were connecting with 600 people or 500 people, most of them should be acquaintances and it is almost impossible to pay your attention to such many people.

However, in Snapchat’s friends, you will connect roughly 10 to 20 people who are very close friends of you.

Therefore, a teen told me that she keeps it secret that she has a Snapchat account so that she can avoid connecting with friends who are not very close. She connects everyone with Facebook just in case. In fact, everyone ties to Facebook, but not for close communication anymore.

However, there are many teens who are obsessed with getting “like” from others.

Also, many teens feel it is mandatory to give “like” on a friend’s post to maintain the friendship. For example, if you are not earning “Like” from your friend, you might feel that you are less regarded.

Considering this troublesome problem, Snapchat is much simpler. It does not have “Like” function! It is stress-free from it! Snapchat is simply for close communication to enjoy text and images at any time. Even you do not have to think about whether this picture is suitable or valuable for that platform or what you want to tell. Because there are only really close friends receiving it, and it is the “moment” or “space” that they want to share with.

They do not need any other serious meaning.

The photos disappear automatically, and they do not remain in storage.

The photos disappear automatically, and they do not remain in your mobile storage!

There are other good things about Snapchat. That Snapchat has photo sending system that sending photo will automatically disappear within 1-10 seconds as sender set.

Contrary, Snapchat won’t disturb anyone’s storage on phone.
Even if you take various pictures and send it randomly, it will disappear in 10 seconds. For the receiver, It is also easy to save specific photos that receiver liked.

If they want to send an important notice that they hope receiver to keep, they will use WhatsApp.

Share a new moment or experience with high-quality stickers and filters.

Speaking of the benefit of photo functions on Snapchat, a lot of high-quality stickers and filters for Selphy are the big plus to teenagers.

To be honest, Facebook and Instagram seem that this function is not so great compared to Snapchat. Snapchat is a pioneer of AR stickers, and its filters and stickers seem to have better quality and quantity than other platforms which is basically following/copying that of Snapchat. With these new technologies, it is understandable that teens eager to share the simulated experiences with interesting AR stickers with my friends.

A real world with lots of stress. People are jumping out from the real world and connect on Facebook and Instagram. However, there are emerging problems such as privacy problems, greedy self-display desires, fake news, negative talks, desires of approval from others or likes and so on.

Platforms that are connected with many friends, acquaintances and adults are now growing like the second real world. As a result, its communication gradually becomes more and more superficial.

For young people, they need a real communication tool that makes them get closer to their close or good friends. It may be that they are feeling only tiresome to make remarks, to act like speaking in front of a lot of people’s eyes, and to do such an outright communication.