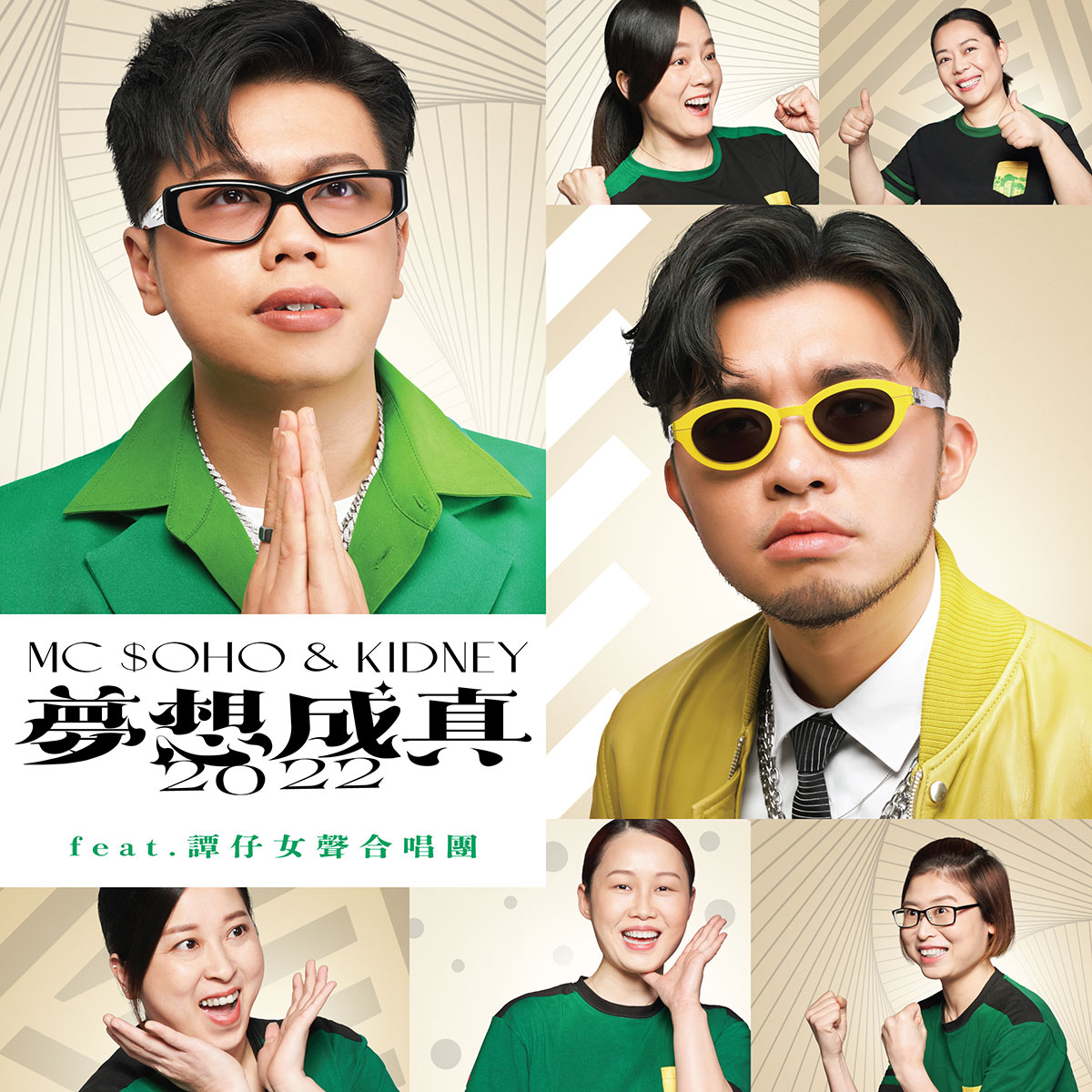 A co-creation project between TamJai YunNan Mixian and a pair of popular local Hong Kong rappers. Everybody was having fun in the music video. We were trying news things, getting out of ruts to incorporate the current social situration into the song. Additionally, the featuring of TamJai JeiJei, the hero staffs of the brand, were giving the spark to the video. Make dream comes true! Successfully gained 600k views on YouTube! 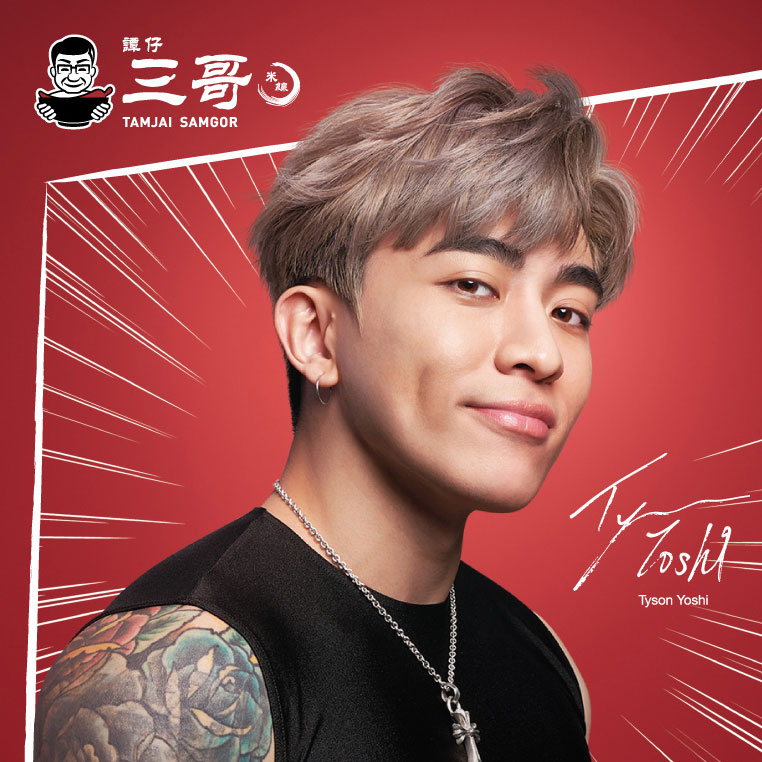 To quickly respond to the market needs, a popular dish “Duck Blood Mixian” was re-launched. The campaign made use of a trendy icon, Tyson Yoshi to create a cool feeling while also establishing an emotional bond with the youngers. 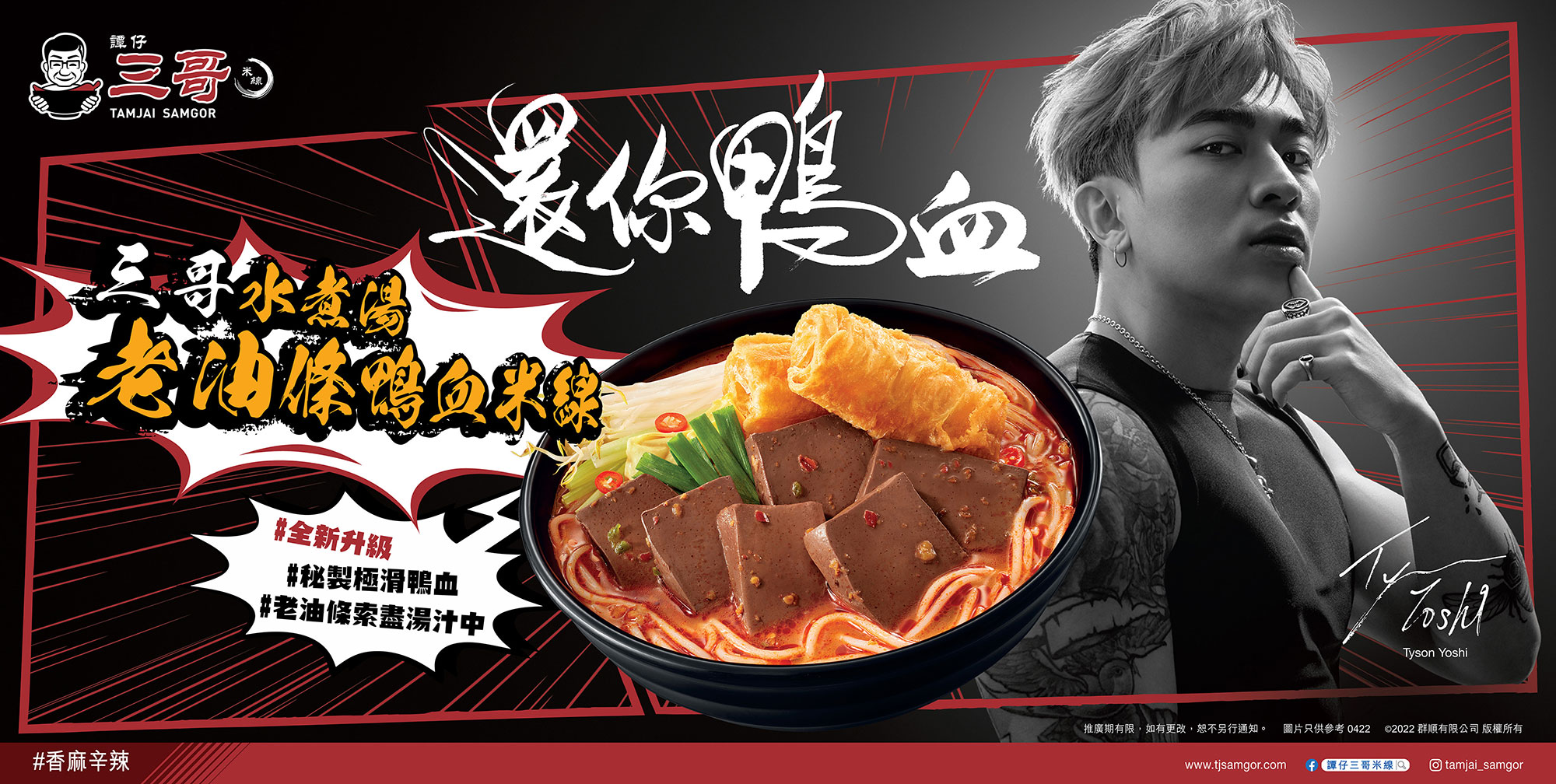 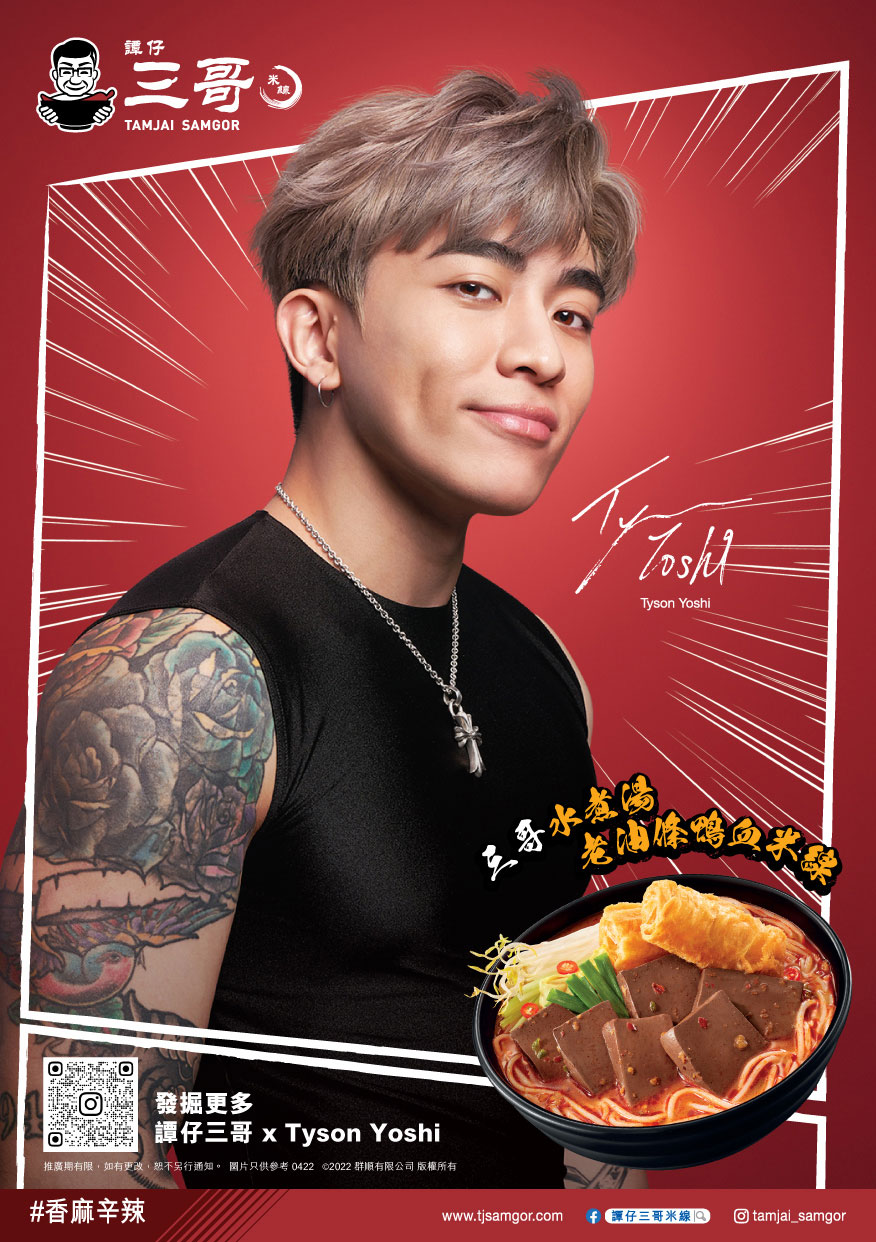 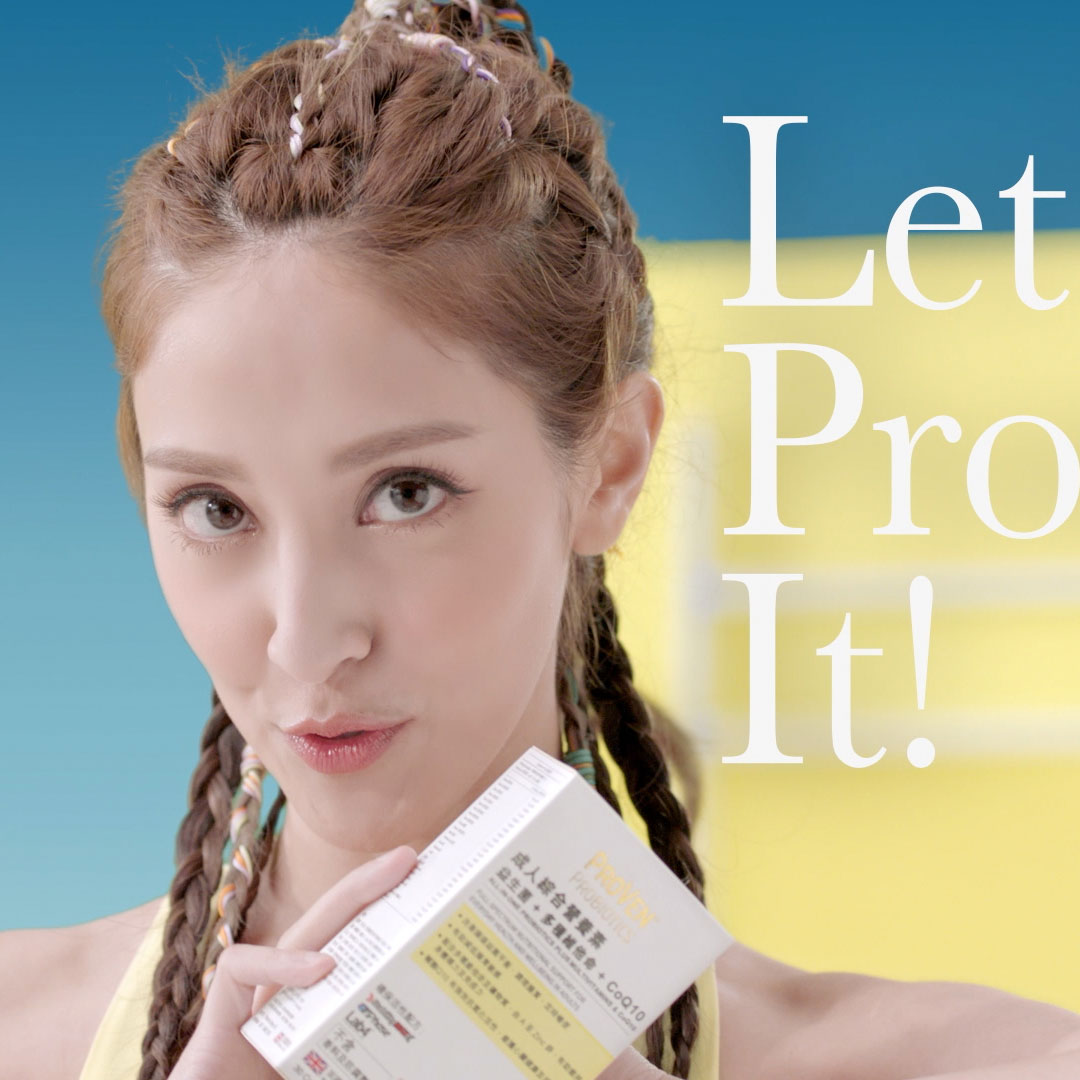 Miss Hong Kong 2013, Grace Chan has been appointed to be the spokesperson of Proven Probiotics. She quickly grasped a rather complicated role to present three different functions of the product in this 360 campaign which covered both online and offline media. 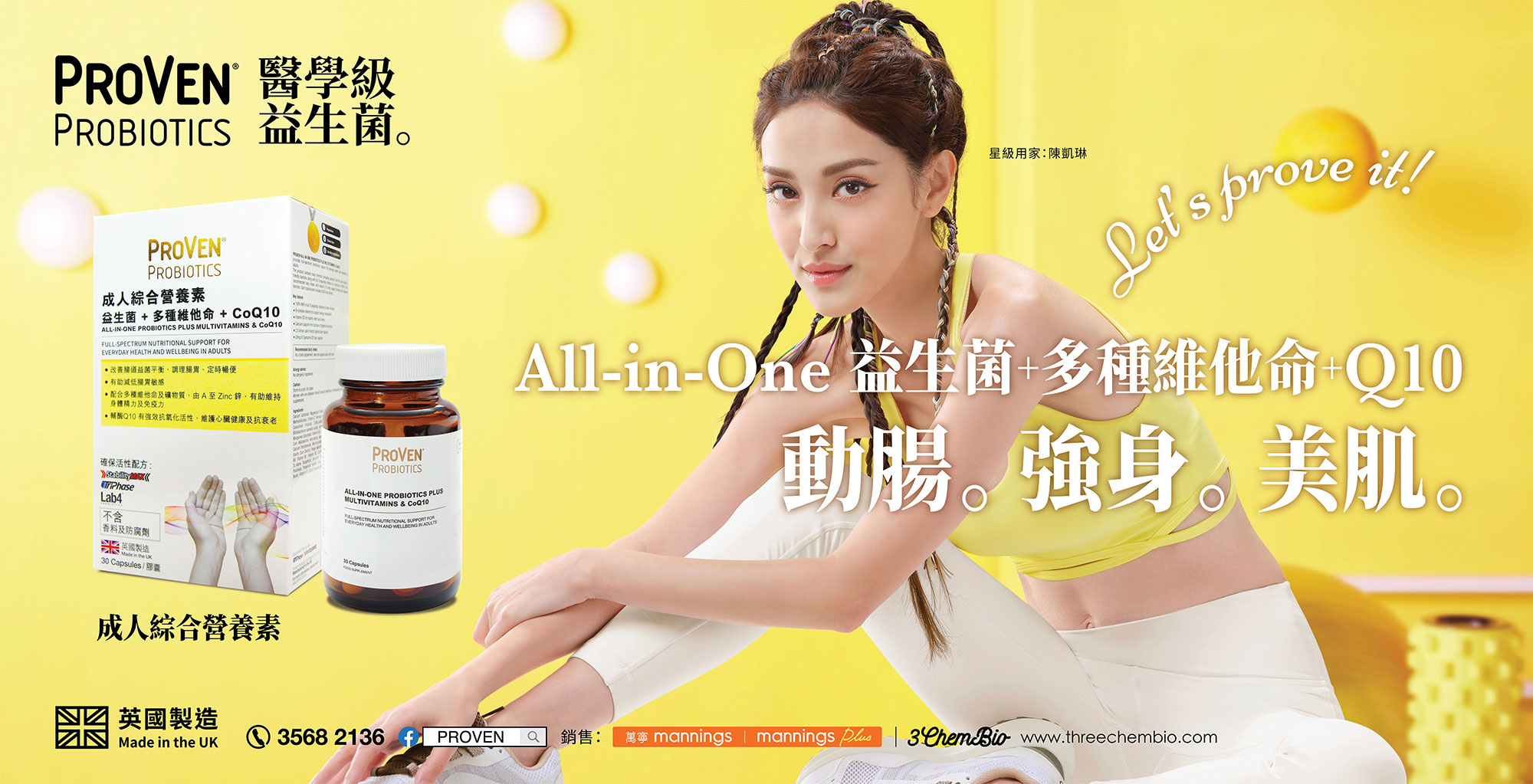 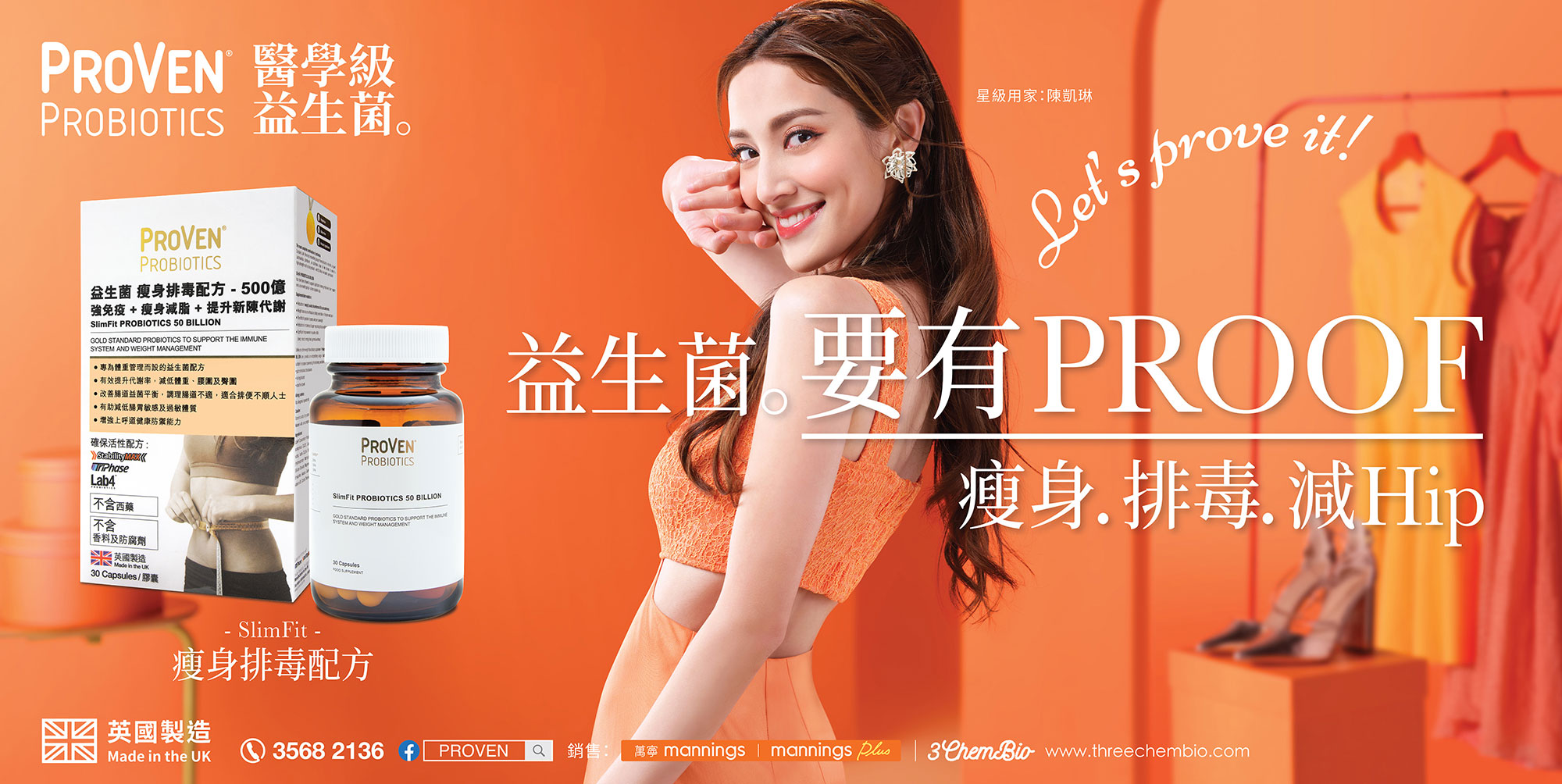 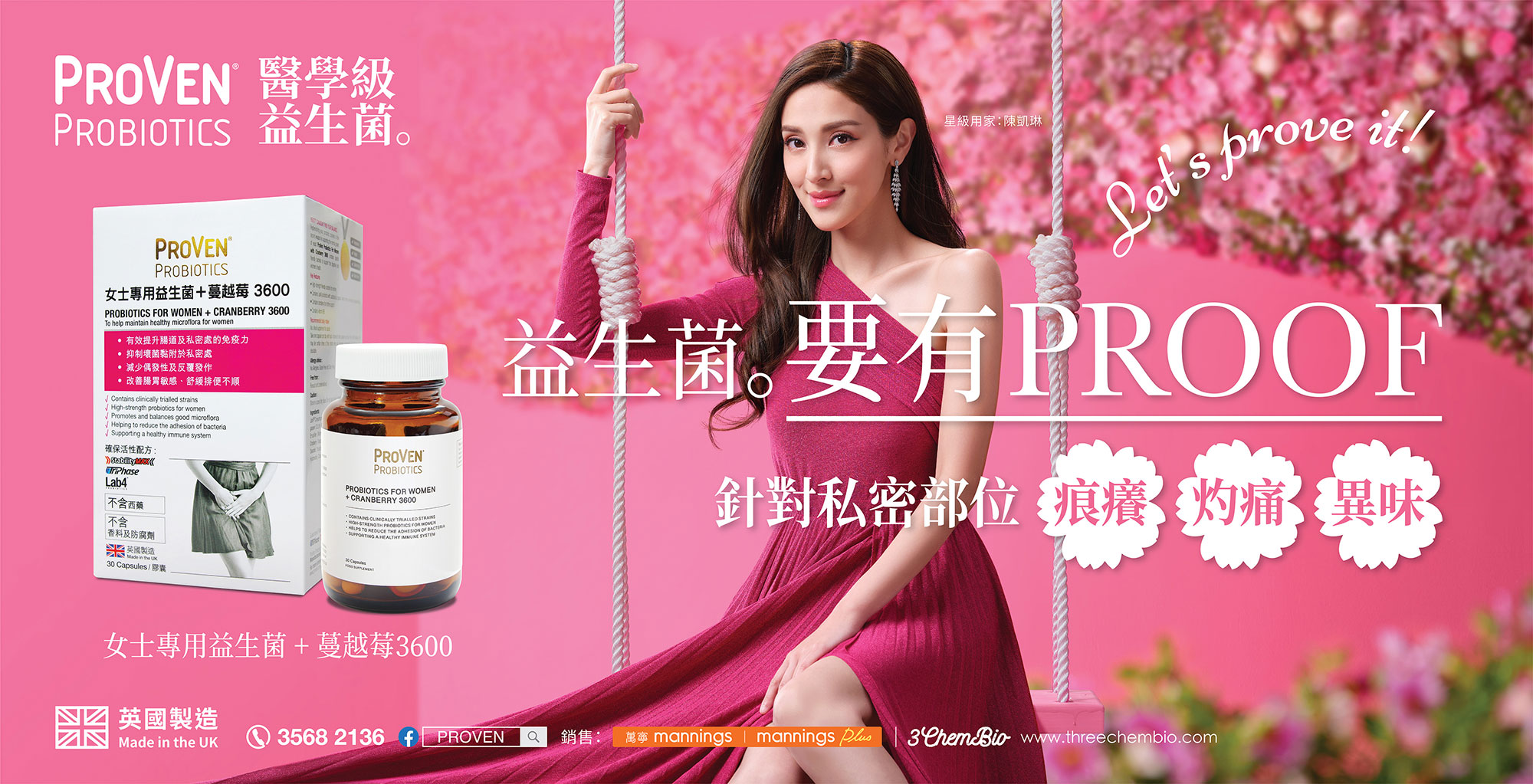 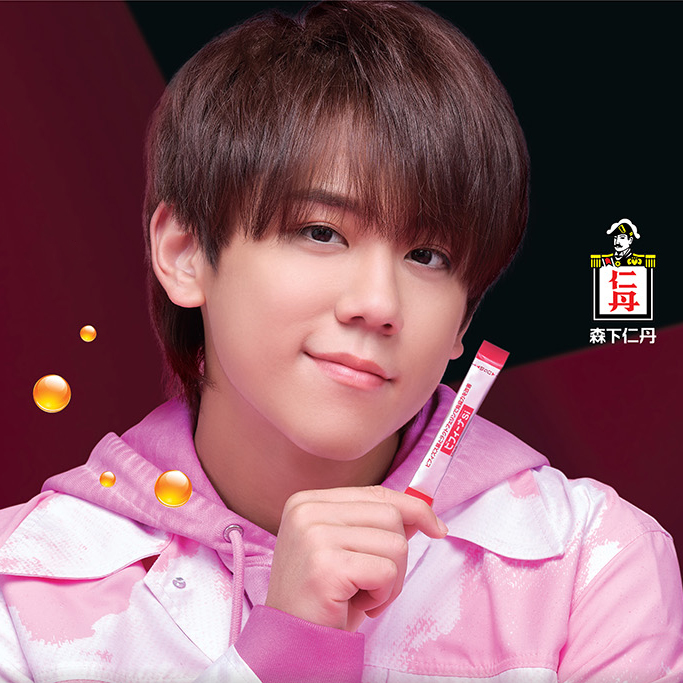 An advertisement for Bifina-SI featuring one of the young Hong Kong super stars, KeungTo@mirror. His two different characteristics properly presented the two major functions of Bifina-SI. His endorsement has highly given synergy to the brand. 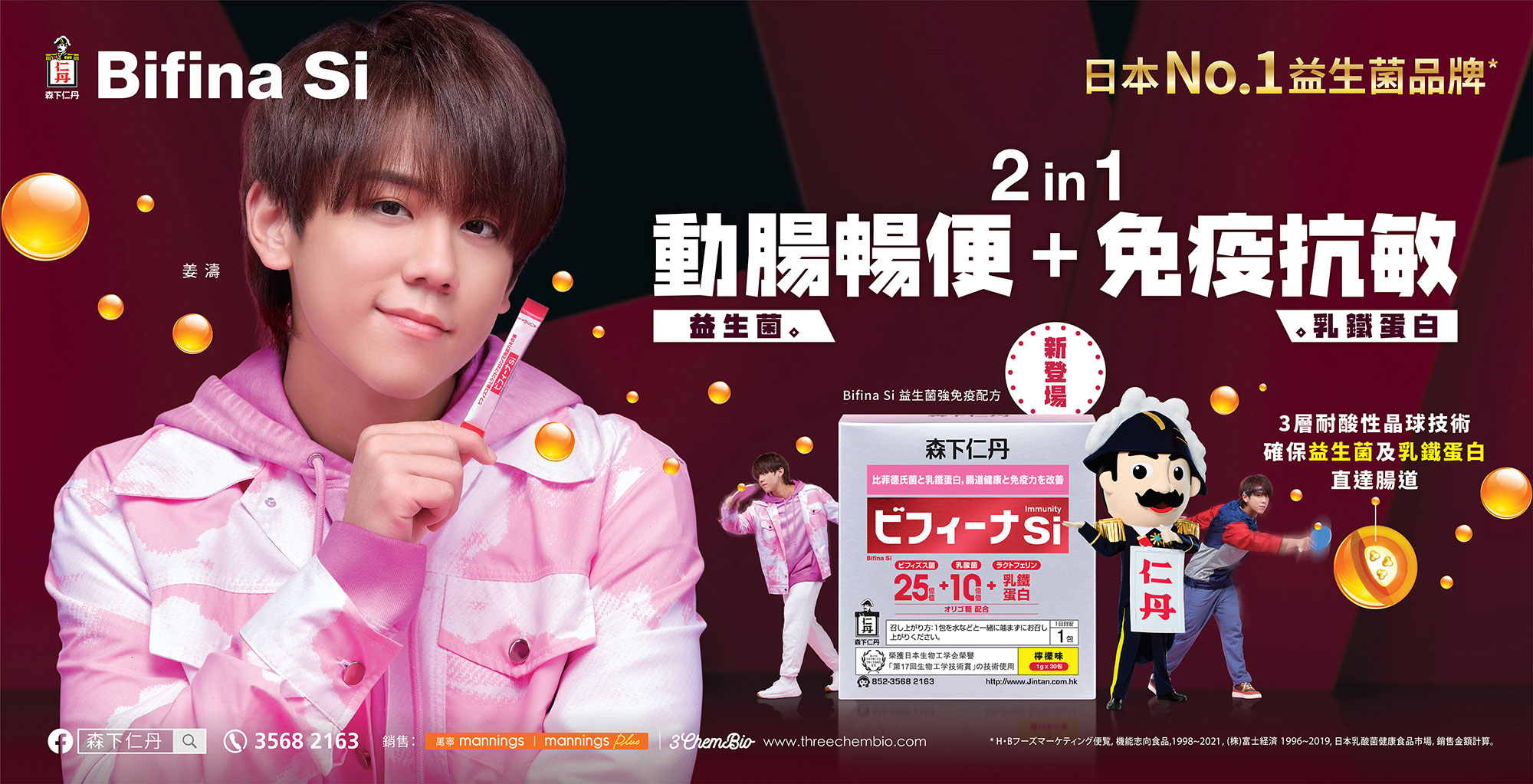 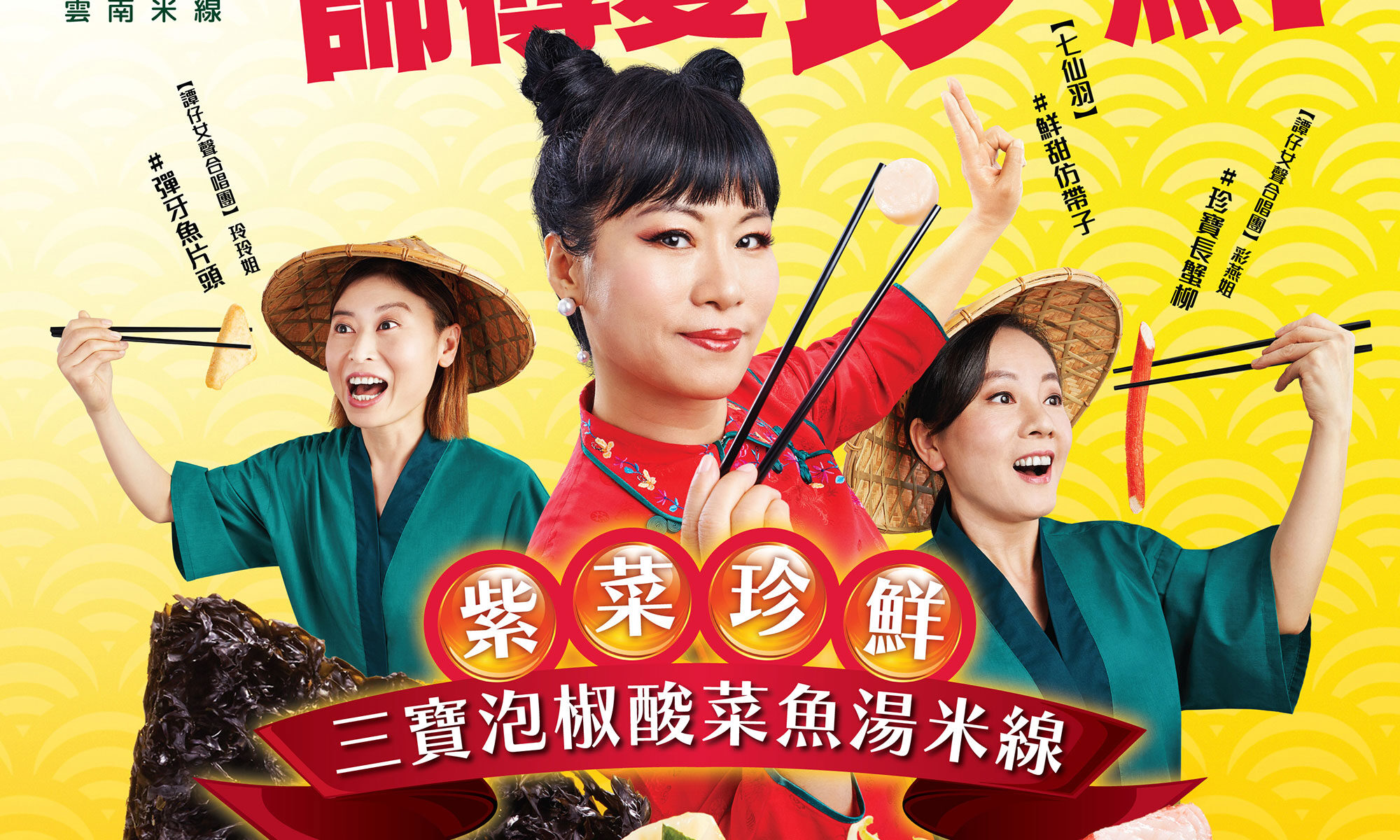 An advertisement for TamJai YunNan Mixian. The advertisement features a popular Chinese geomancy master “Master 7” and introduces their new limited time menu. We keep building up hero staffs of the brand as ambassadors to strengthen the brand identity. 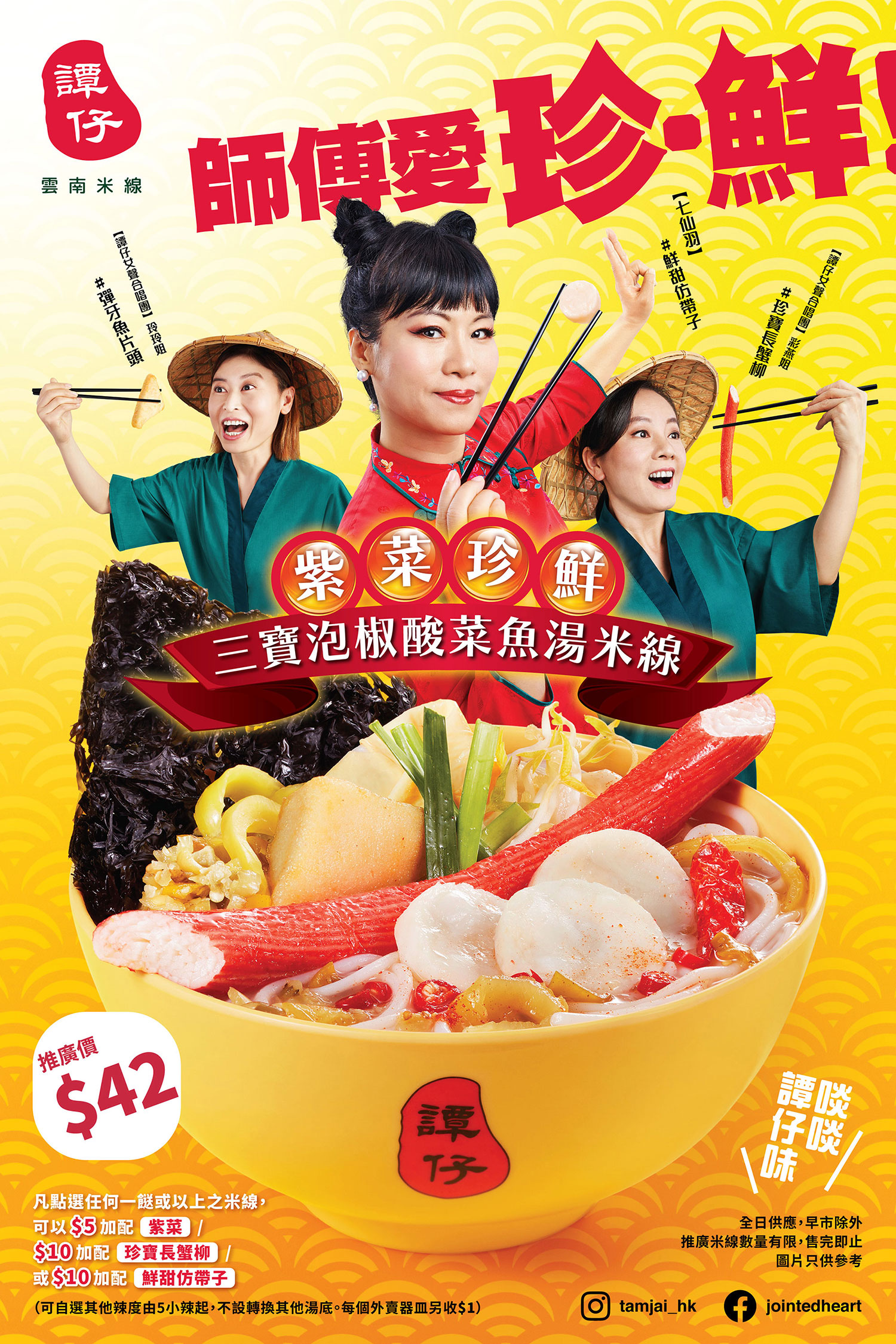 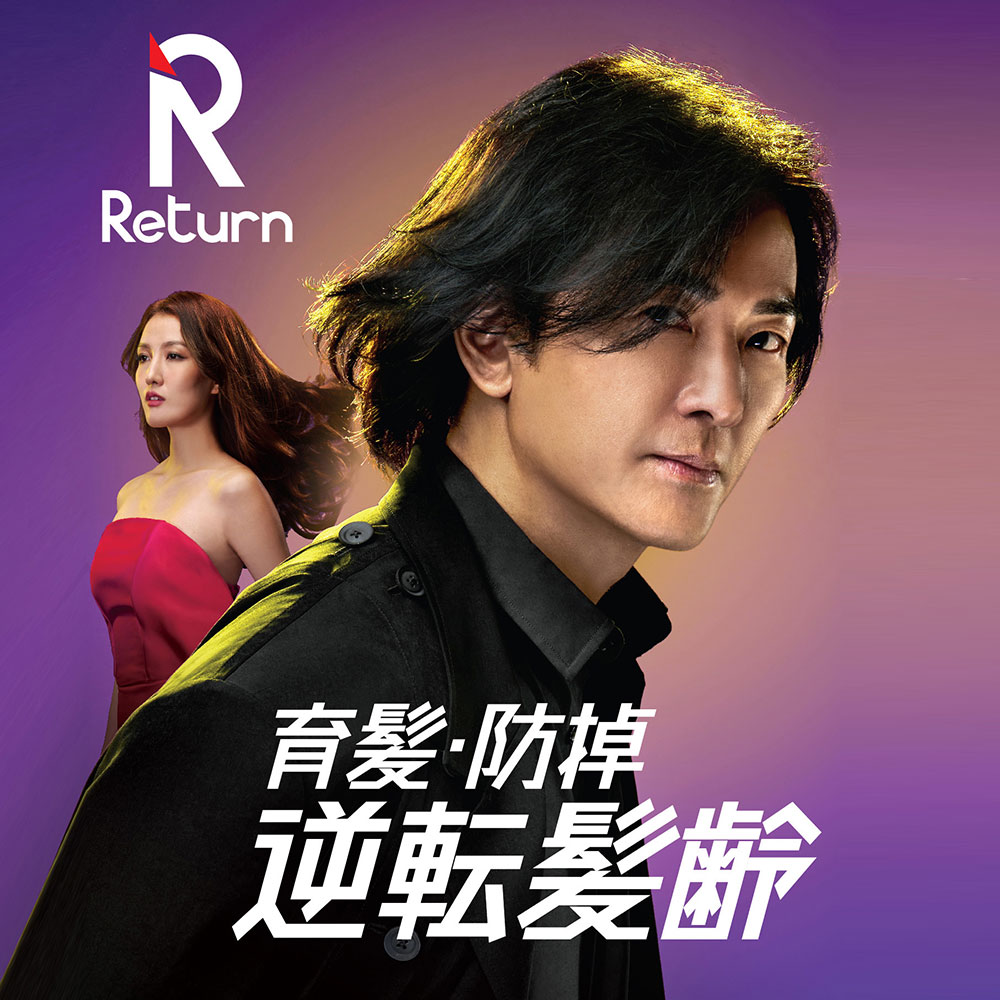 We are glad to line up a legendary actor, Ekin Cheng to perform in this campaign. His iconic long hair nicely presents the benefits of Return hair product, which has helped him keep his hair healthy for decades. 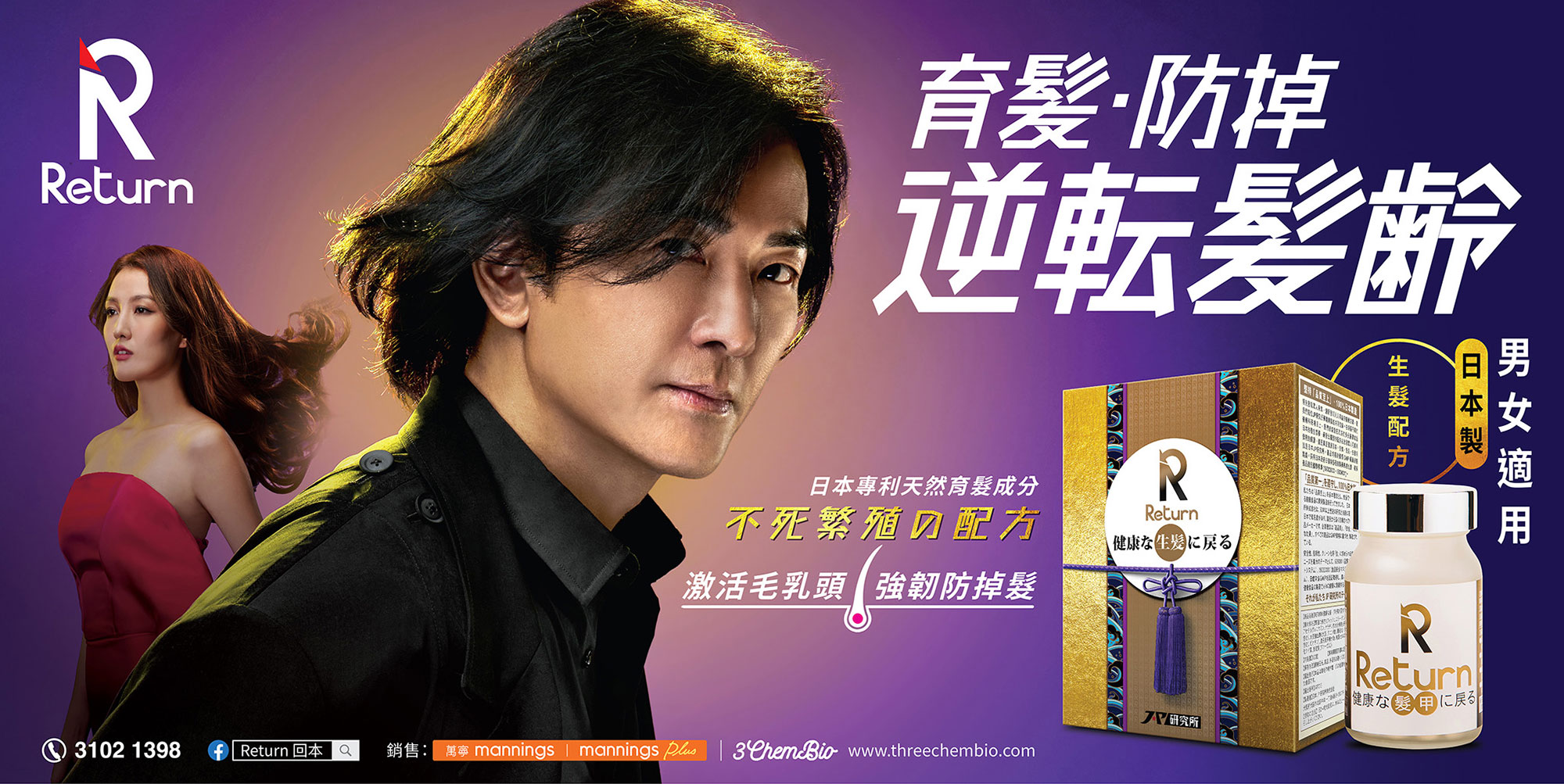 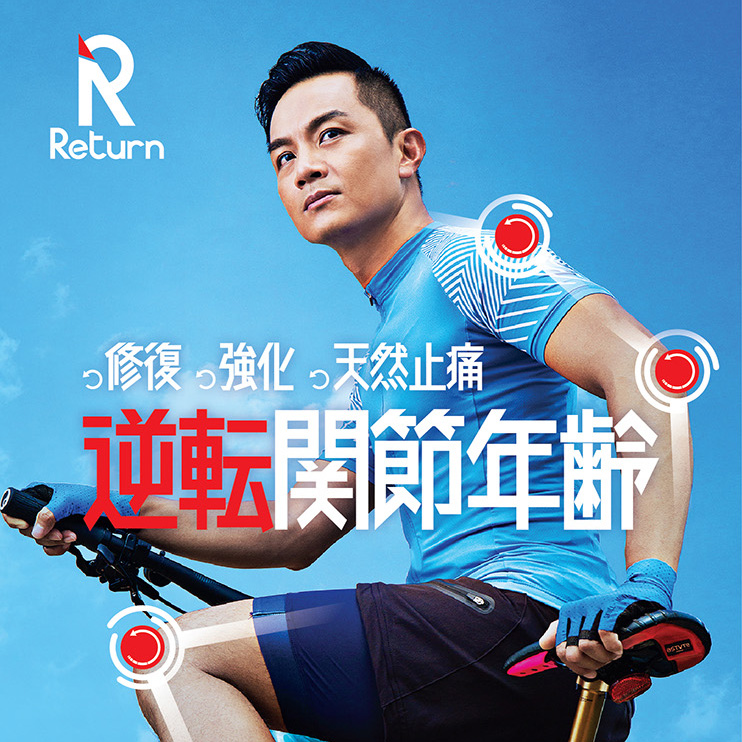 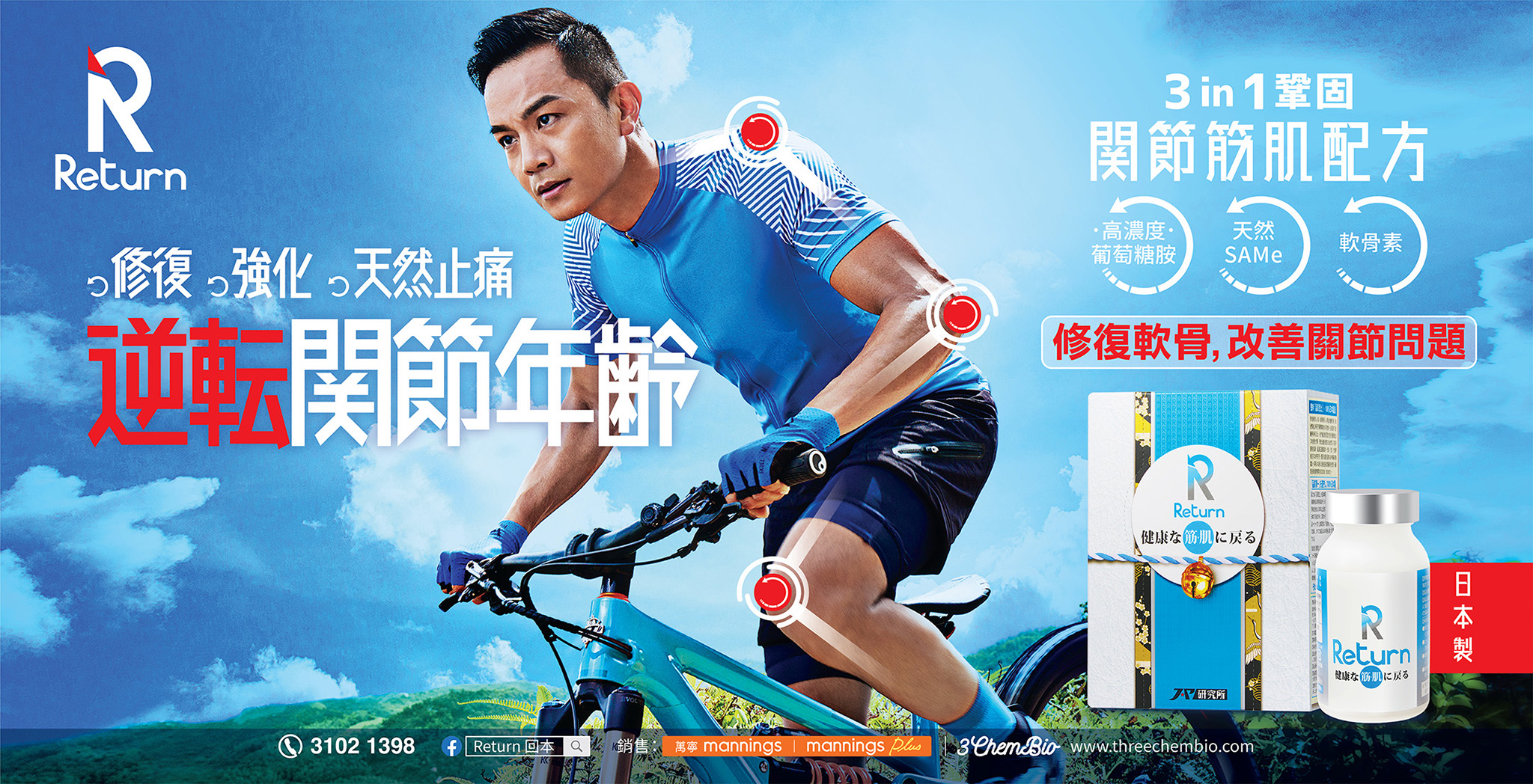 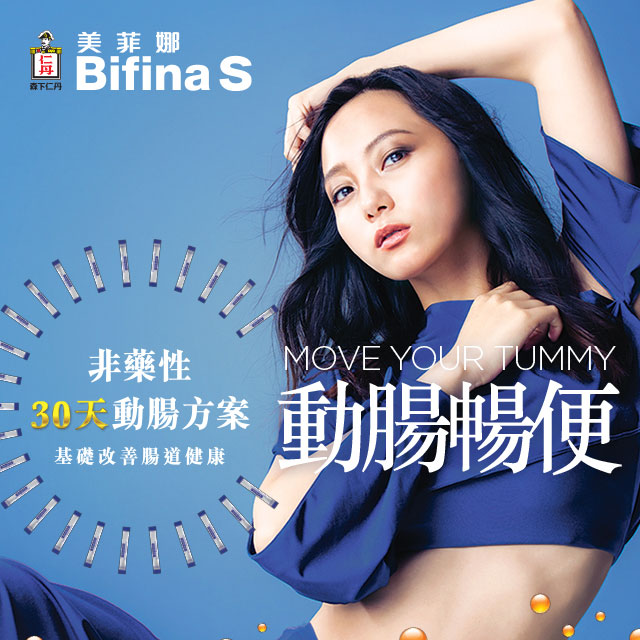 Bifina-S is the best selling probiotic product in Japan. In order to emphasize the Japanese brand “DNA” of our client, the whole production was taken place in Japan despite that it was a “Studio Shooting”. The entire crew members came from Japan, including the Japanese actress, film director, choreographer, makeup artist, hairstylist, costume designer, art director, lighting, and cinematographer. All the production team members were Japanese as well. Hence, we were able to achieve a genuine Japanese style and feeling for this campaign. 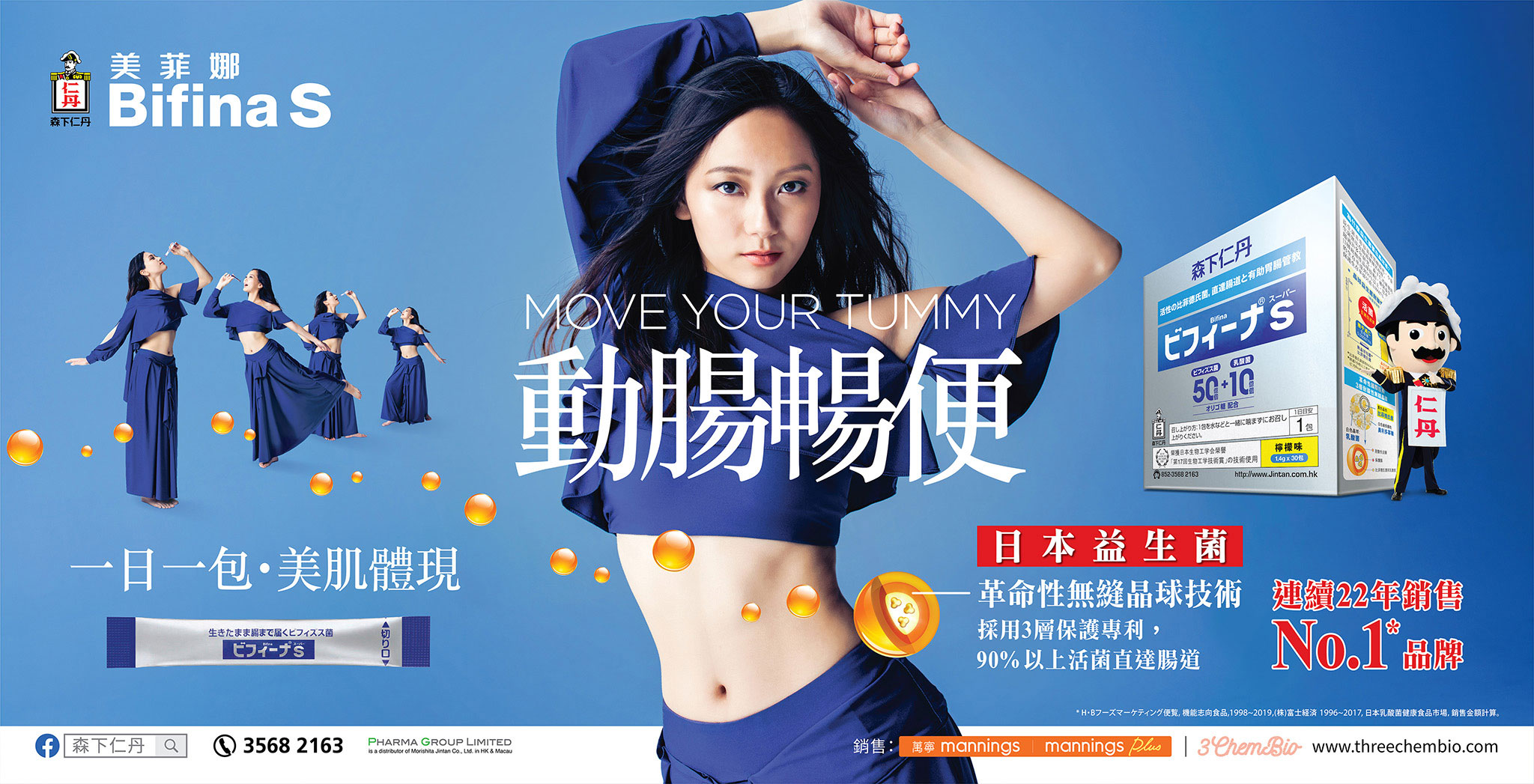 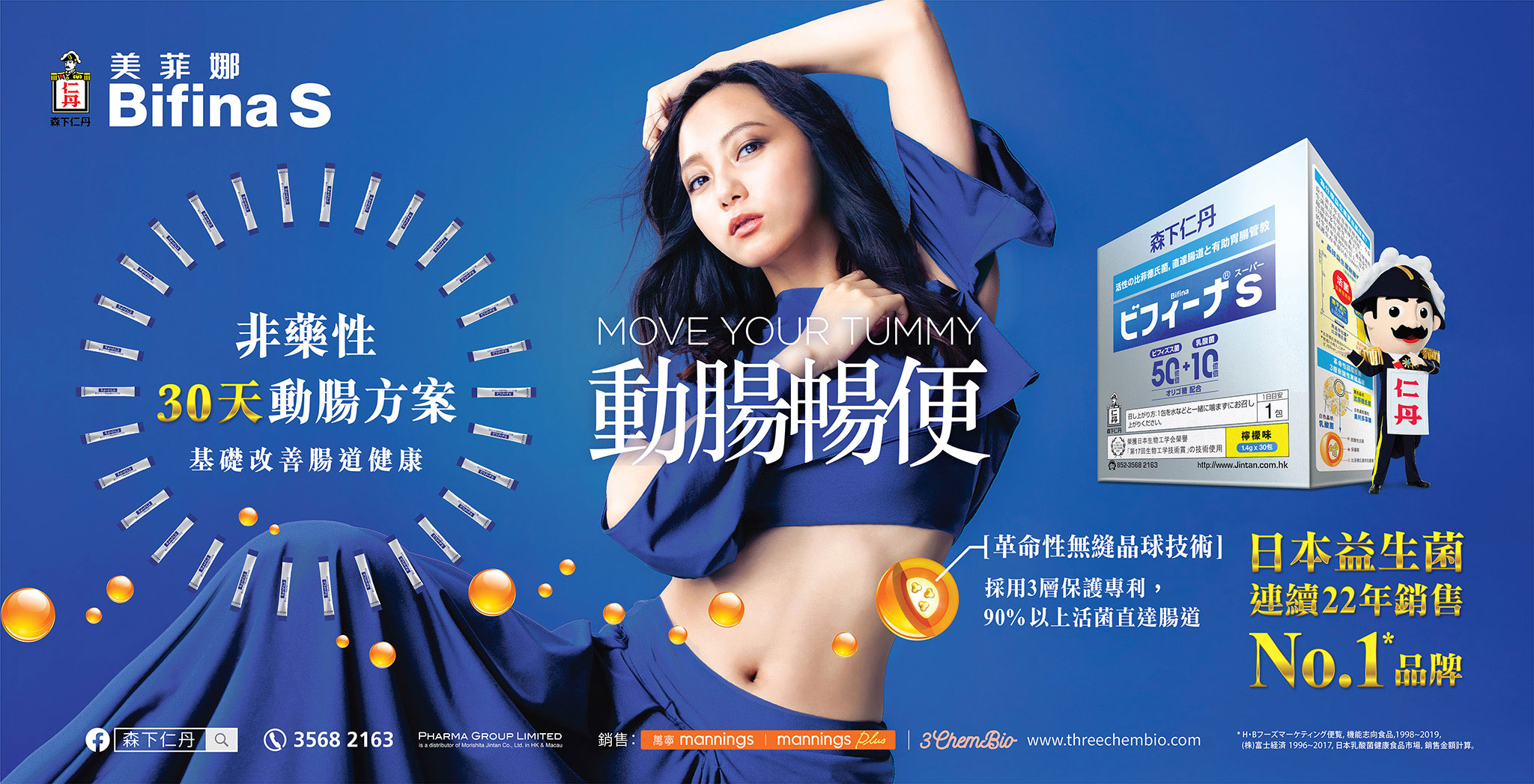 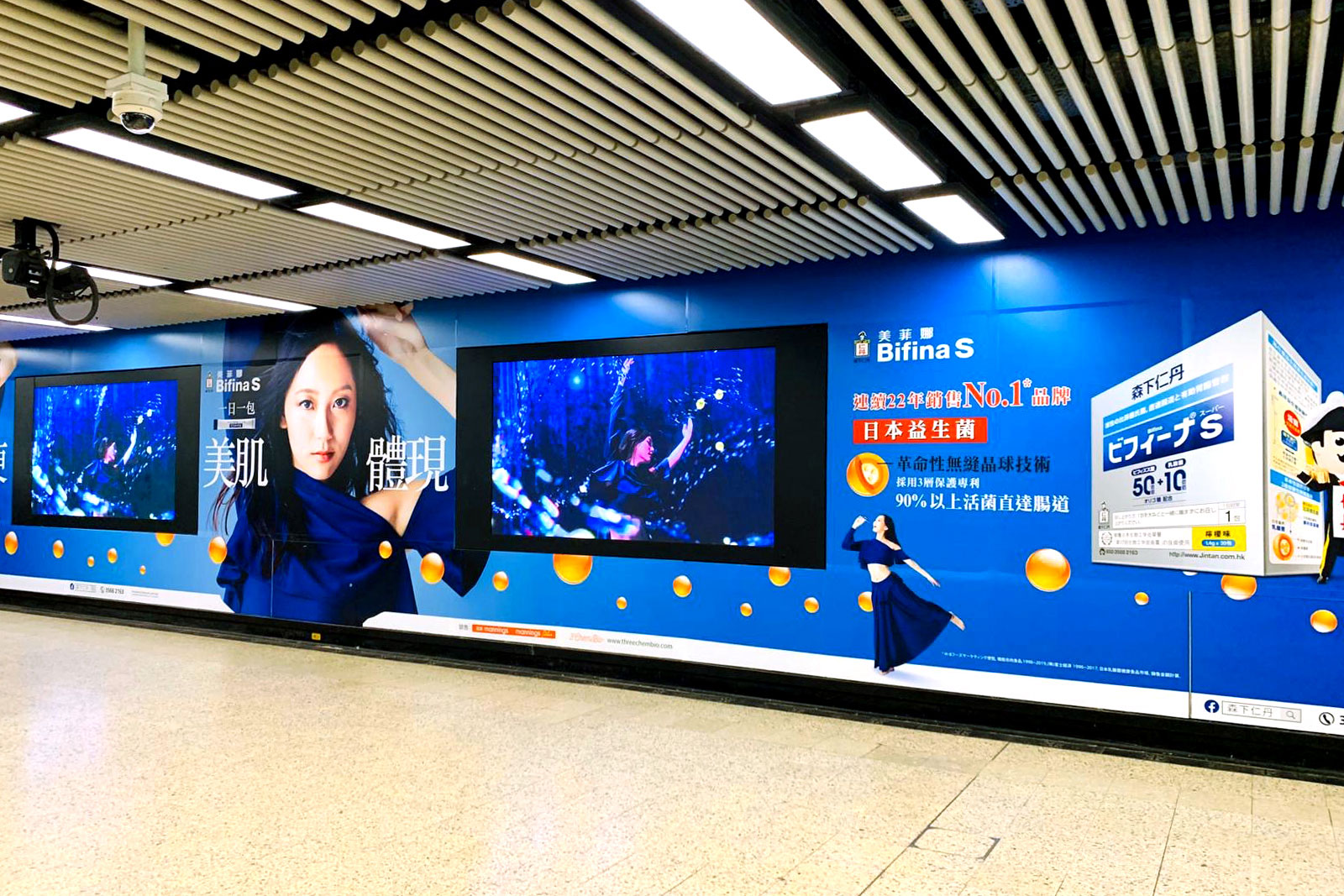 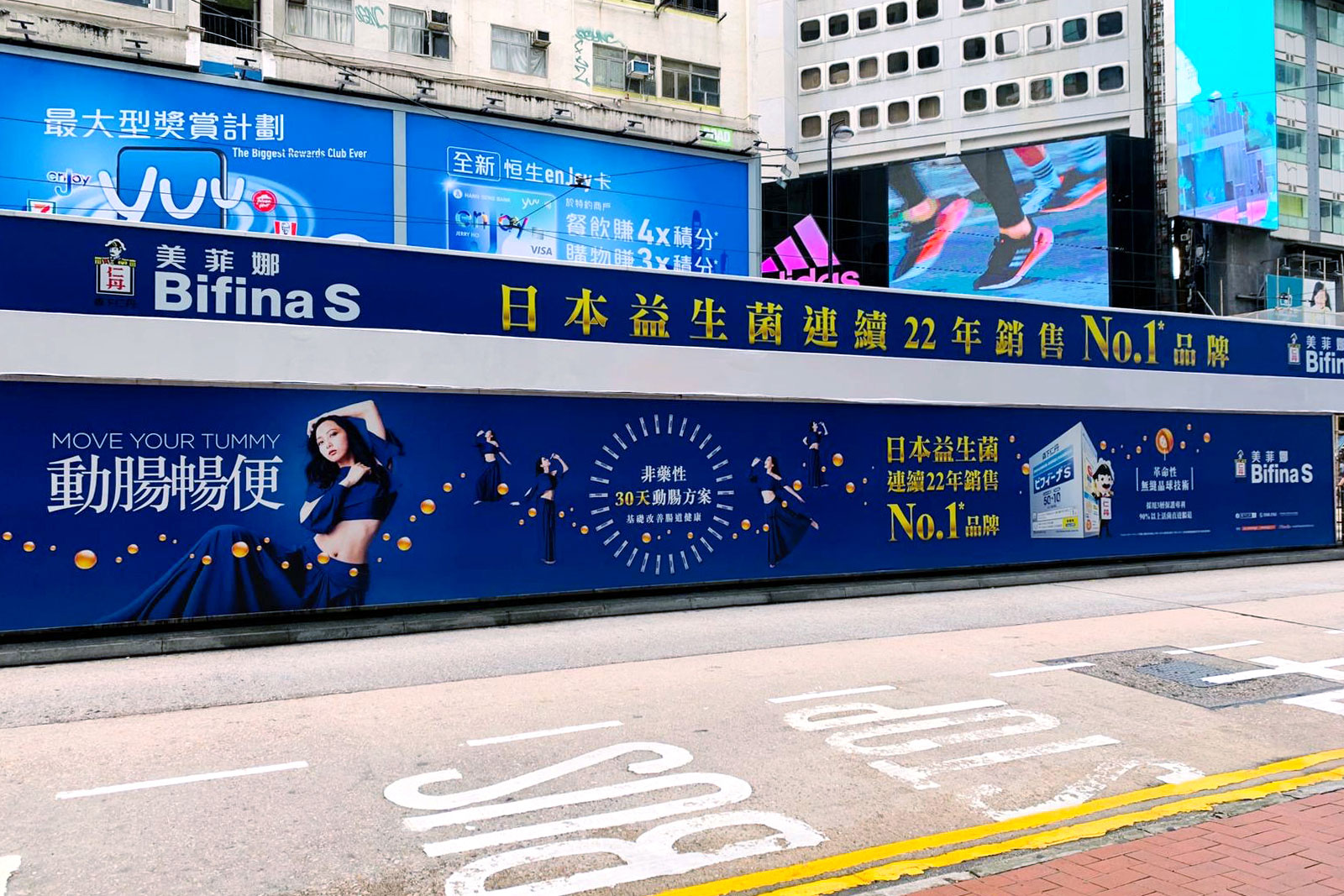 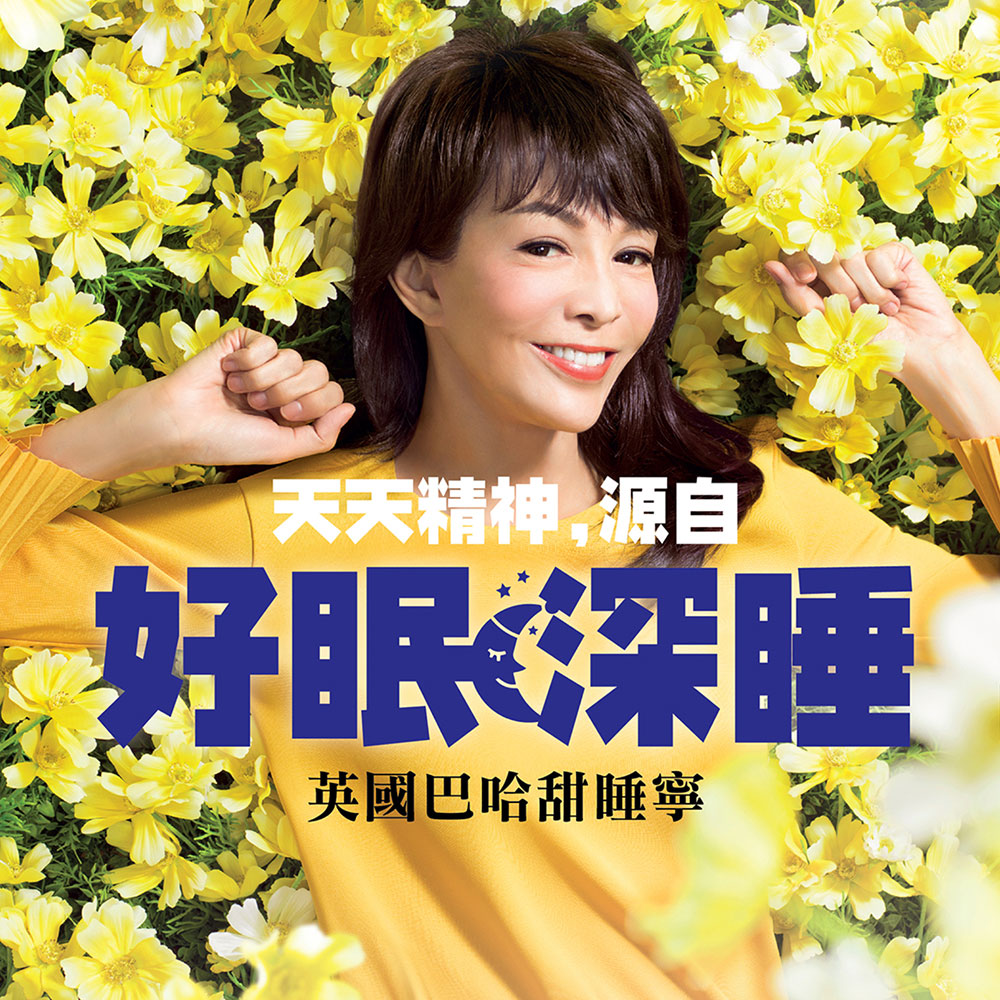 Gaining trust is always a key factor to promote healthy supplement products. In this case, the rational, wise and trustful image of DoDo Cheng was the key element that made this campaign a success. 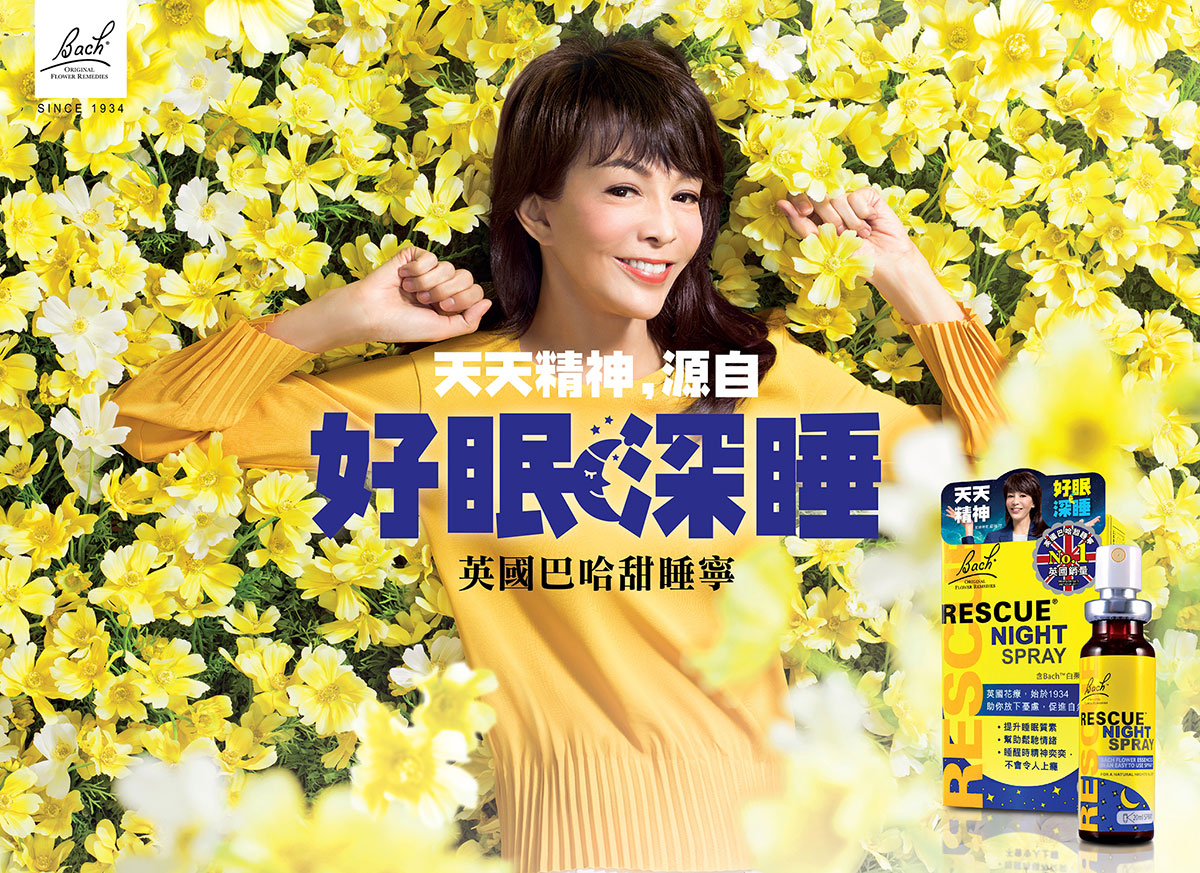 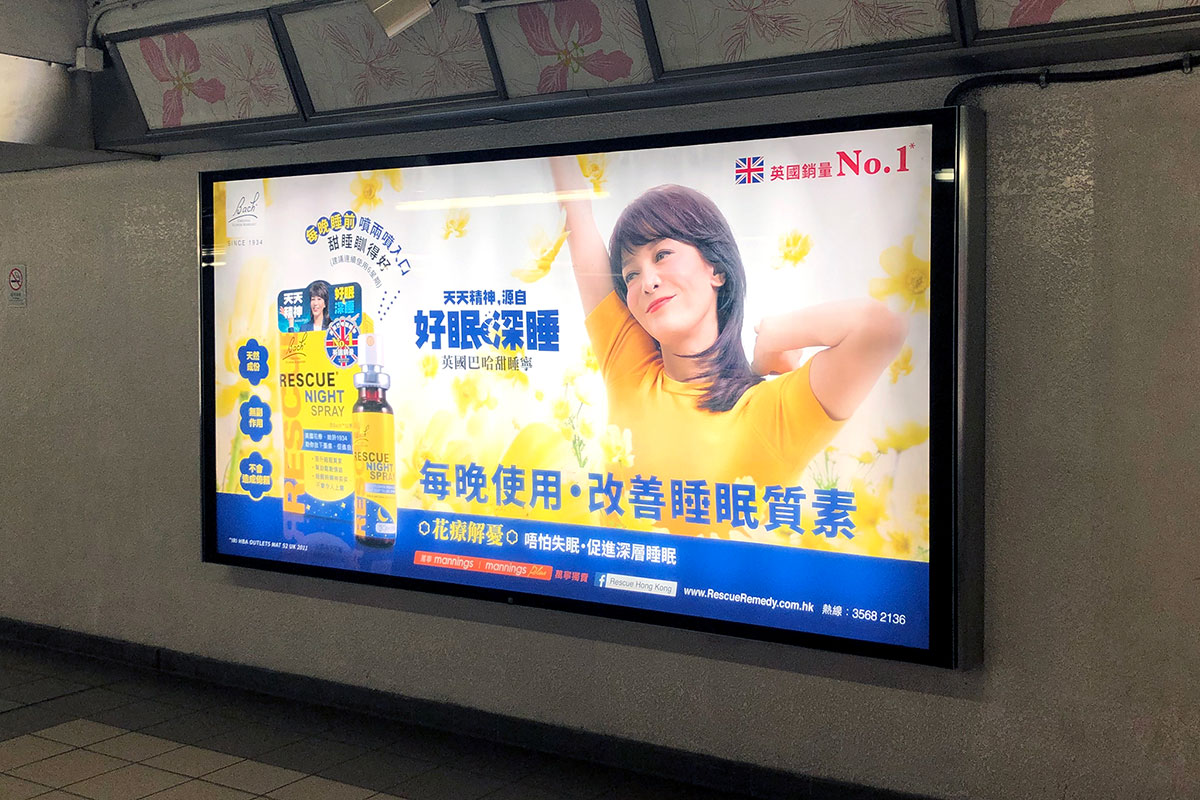 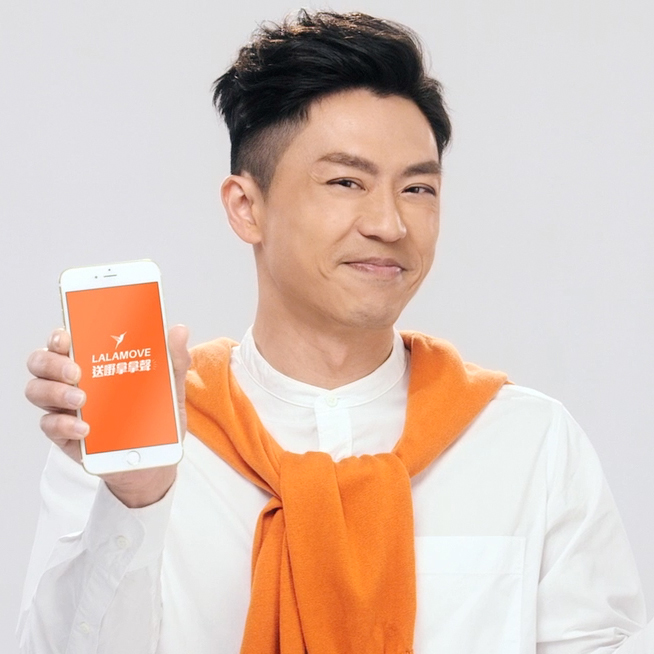 It’s all about speed and sensibility when catching up the trend of communication. We quickly responded to the market needs and rolled out an Ad campaign with LALAMOVE in 1 month, which includes 1 TVCM and 4 online vital videos.